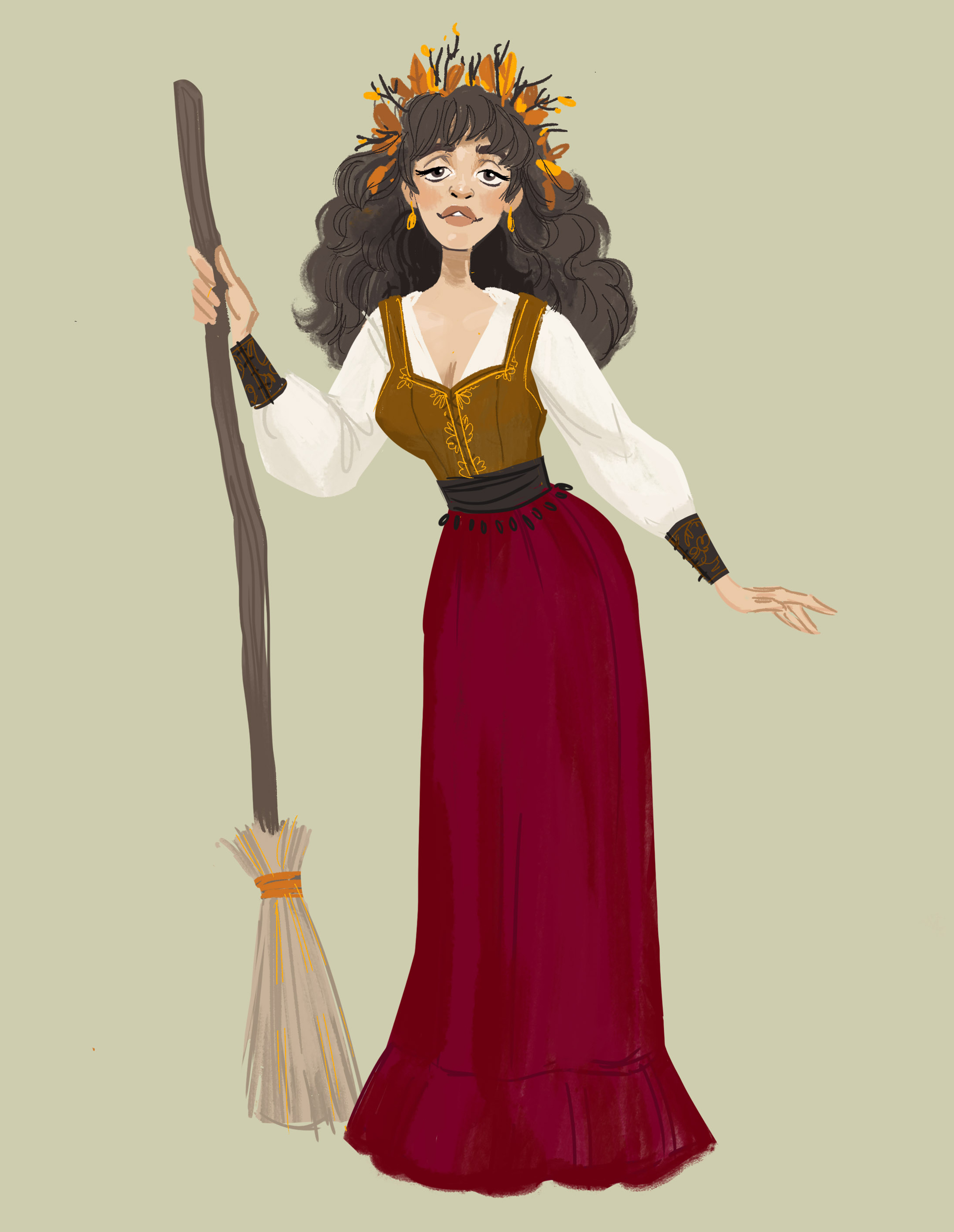 As All-Hallows Eve or ‘Hallo’ween’, this remains one of the most well-known and well-loved of all the festivals. The traditional ‘trick or treating’ is a memory of its origins when people in the Celtic lands of Europe wore masks to frighten away the evil spirits which were abroad during that night. It was a time, as they say in Ireland, ‘when the veil between this world and the next is thin’; when the spirits of your ancestors came across to visit you for one last time before moving on ‘to the other world’. It was a time of light and fire, for storytelling and feasting. The vegetation and the crops are already dying off from heavy frosts and there is already little to eat unless it has been stored. It was therefore also a time when the last of the food stocks which could not be stored were eaten in a great public festival, where a celebration to the ancestors took place and where stories were told of the deeds of heroes and gods and when people were welcomed into others’ homes to celebrate with food and drink to prepare them before the winter set in.

The association of ‘ghosts and ghoulies and things that go bump in the night’ came about because many knowing the land was moving into the winter months, believed that the Goddess of the Snows was abroad, bringing with her spirits and phantoms. The great fires were lit upon the hill tops, these were known as Baal Fires or Bon Fires (‘the good fires’) lit for blessings and good luck. Samhain to these ancient peoples was considered to be the Celtic New Year. One such great fire was lit on the Hill of Ward outside of Athboy, County Meath in Ireland. In ancient times it was here the cattle were taken to be slaughtered by the Druidic Priesthood. The sweet meats were offered to the hag goddess of Samhain, Tlachtga (pronounced kluck -tar) as a sacrifice while the rest of the meat was blessed and salted for the winter. Tlaghtga is still remembered as the goddess of the waning year in the form of the witch on the broomstick found everywhere on Halloween night, while local people in Athboy still climb her sacred hill to light her fire and tell her story, chanting as they process the one mile to her sacred hill masked and carrying torches.