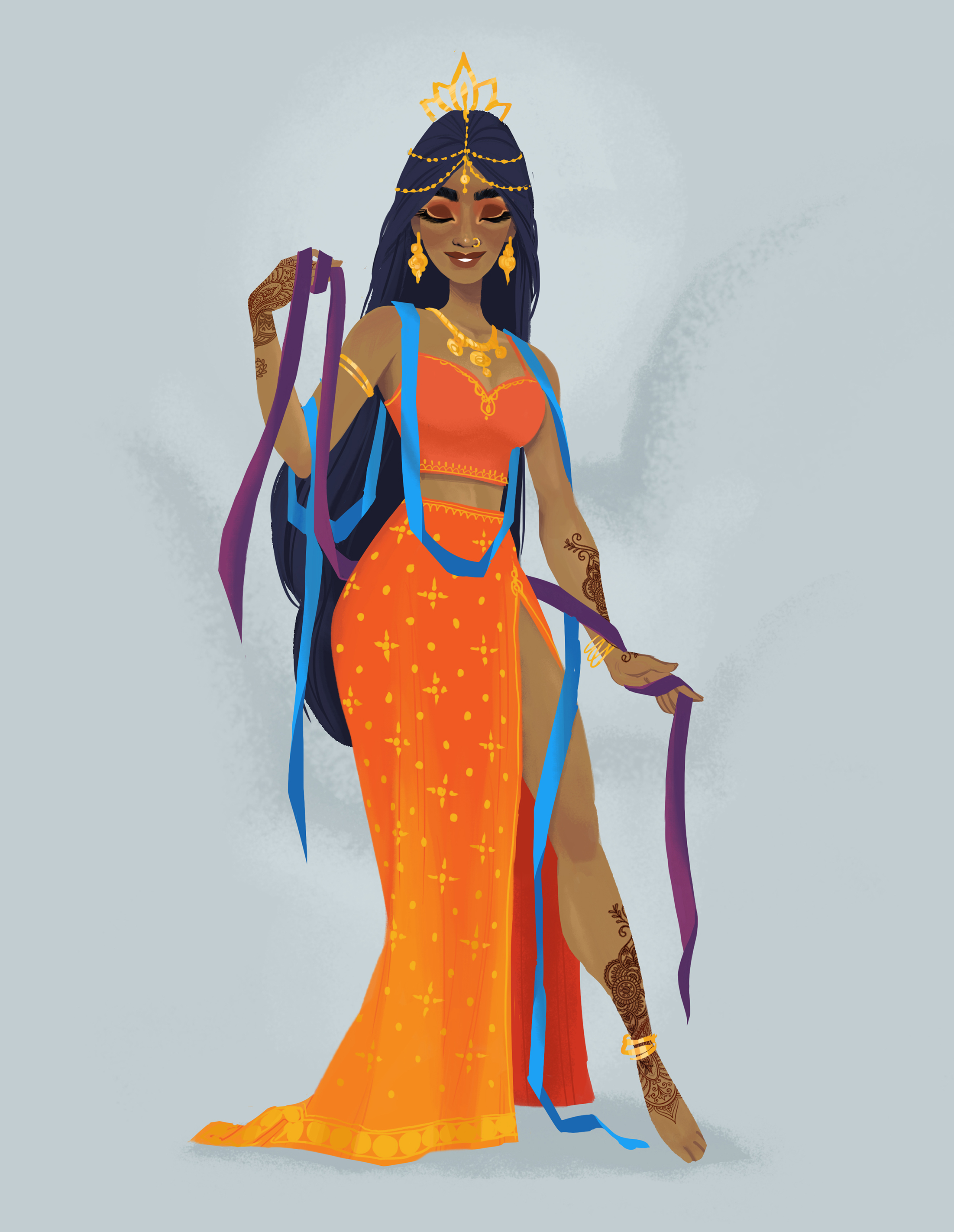 This time of year marks when the spring rains have finally passed and the flowers, which first started to bud at Ostara are now in full bloom. Quite simply, summer has returned; the Earth Goddess has returned and her fertility is abundant for all to see. May Day has always been a national holiday, not just in the British Isles and Germany but also further abroad, as it was traditionally a holiday for farm laborers, as there was now little for them to do but celebrate their work in establishing the growing crops.

This institutionalized holiday spread into the industrial workplace in the 19th Century, and was later to become associated with workers’ rights and even socialism; even in the old Soviet Union this once religious day of rest was established as a national holiday. This is a testament to the power this season festival has in the psyche of the peoples of Europe.

Unite and unite, oh let us all unite
For summer is a’coming today
And whither we are going, we all will unite
In the merry month of May.

Oh, where are the young men that now here should dance
For summer is a’coming today
Well some there are in England and some are in France
In the merry month of May.

Oh, where are the maidens that now here should sing
For summer is a’coming today
They’re all out in the meadows a flower gathering
In the merry month of May.

The translation of the Gaelic word Bel-tane (also Bel-tine, Beal-taine, Bealltainne etc) is the Fire of Bel. Next to Samhain it is one of the most elebrated of the old celtic fire festivals; when fires were lit to celebrate the change in the year. It is titled after the old Gaelic god Bel, also known as Belenius or Belenos. Some have suggested his title actually means ‘the shining one’, making him possibly a deity of the sun or the moon. What is certain is that he was an ithy-phallic fertilty god. The May Pole which is seen on May Day may in fact be a memory of his worship and adoration as the consort of the now fertile Earth Mother. It was not only a gaelic festival but also existed among the German and Anglo-Saxon peoples with many of its symbols originating in these cultures. In Austria and Germany May Poles are to be seen in many of the small country towns and villages. Apart from being a phallic symbol they are also said to represent a memory of the old Norse Yggdrassil or World Tree and the Anglo-Saxon Irminsul or World Pillar; the axis mundi or centre of the world. In Austria these are poles are elaborately carved by the villagers who make them and erect them a week before Walpurgis Nacht or the night of St. Walpurga, the Christian title given to May Eve. Like Samhain, it was believed that this was a time when witches were abroad; a memory of the festivals pagan origins. It is traditional also at these times for bands of youths from neighboring villages to try and cut down their neighbors May Pole. This is all done as fun and sport, but it is a matter of pride in these hamlets that your pole should still be standing on May Day. In England May Day is firmly associated with the May Pole as well, but the customs around it are more sedate. It is traditional for the first of many church fetes (or fair) to be held on this day, where children from local schools holding colored ribbons dance around the May Pole in the local churchyard.

These festivities culminate in the crowning of a young woman as the Queen of the May; the symbolic representative of the fertile Earth Mother. But there are also numerous traditional folk festivals in Britain where other May traditions play a part. In Hastings, Kent, the Jack-in-the-Green Festival is held every May Day Bank Holiday Weekend. Jack; a man disguised in a frame covered in leaves with a crown and the face of King Charles II placed on it, bobs and frolicks his way through the town accompanied by colorfully dressed Morris dancers, mummers and drummers. It is said to commemorate the restoration of the monarchy in England, but the parade existed well before Cromwell and his puritans banned it in the 17th Century, having its origins in the English tradition of the sacrificial king. Further west in Cornwall Beltane is celebrated at Padstow with the traditional Obby Oss. Again a man in disguise parades around the town, but this time he is more sinister in his dress. His costume is more than just a Hobby Horse, which is often seen on village greens on this day, but that of the Oss; the ferocious head of a dragon who attempts to ‘devour’ the local girls by lifting up and dropping his black skirt over them, as he is tempted by the teaser; a young lady who carries the phallic teasing wand. All of this is done with laughter as the Oss, the teaser and the accompanying revelers all dressed in white with their red sashes, wind their way through the lanes of the small fishing village surrounded by the hundreds of spectators who come to watch every year. All are there to celebrate the coming of summer, and the lanes are filled with the singing of the traditional song associated with this festival: